The Indy Car series 2011 Finals in Las Vegas was a very different day than I had anticipated.  At first it was very exciting, the cars looked fast beyond belief, then on lap 11 two cars bumped went up into the wall from there cars just went spinning.   Smoke, tires, car parts, sparks, fire, broken cars, and cars coming from behind looking for a clear path went everywhere as more and more cars were collected in a horrible accident.  A flurry of track activity followed, a medical helicopter lifted driver Dan Wheldon to the hospital, the race was red flagged with the cars all parked in pit lane, Two hours went by.  It was obvious that something was very wrong.  A nervous fear in my stomach grew as time stretched on.  Then, the worst, it was announced that Dan Wheldon had been Fatally injured in the accident.  Everyone in the grandstands remained seated in oppressive 95 degree heat.   The remaining cars drove the track three abreast in  a five lap tribute to Dan Wheldon.   The leaving race fans were quiet, sober, and contemplative!!   It was a very different outcome, a terrible loss for the Dan Wheldon Family. 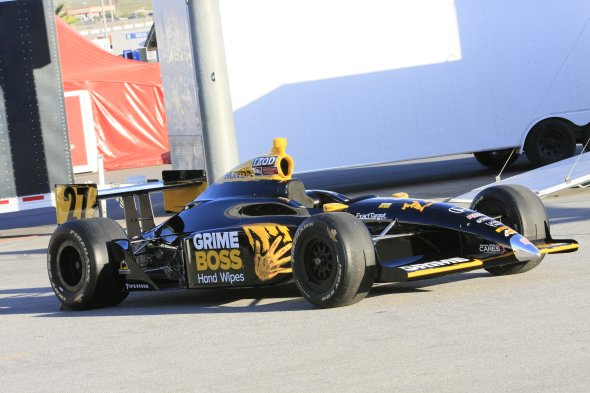 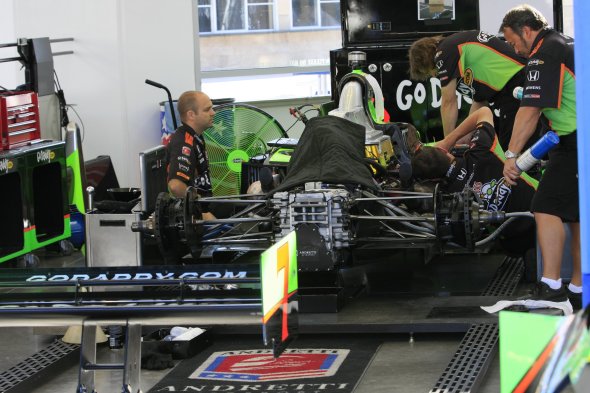 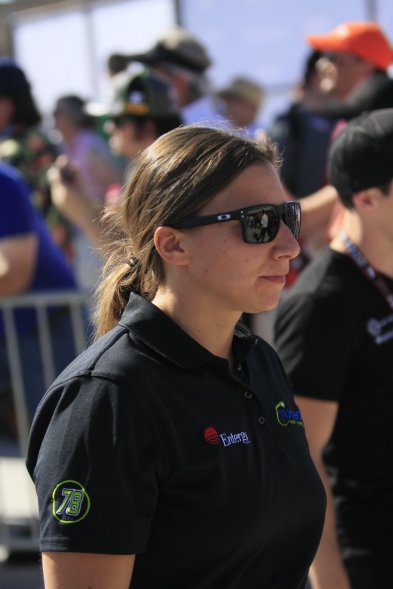 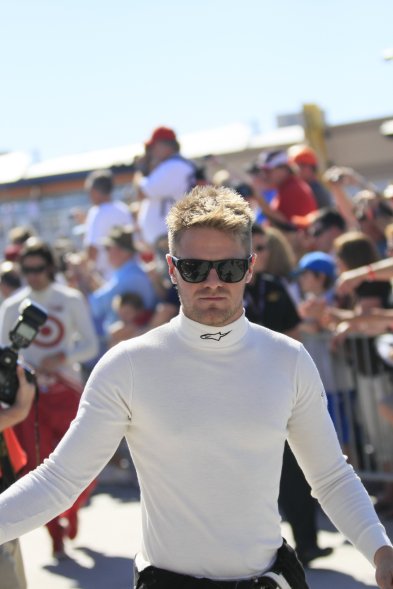 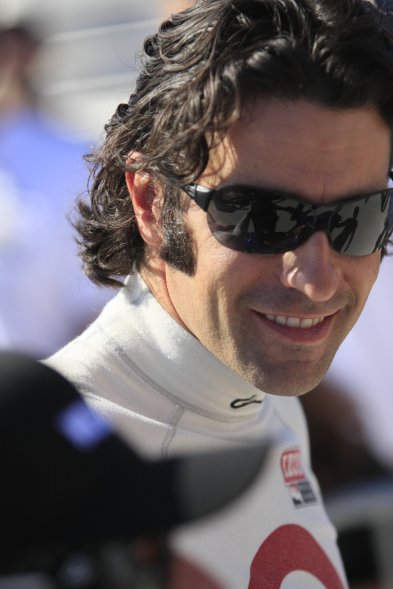 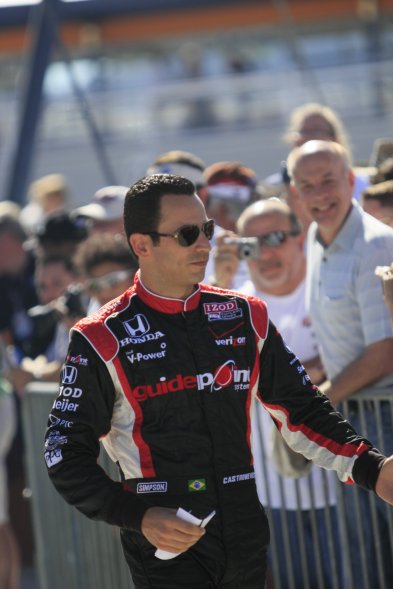 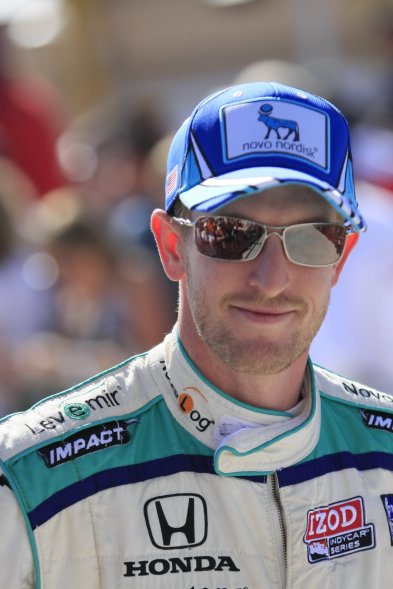 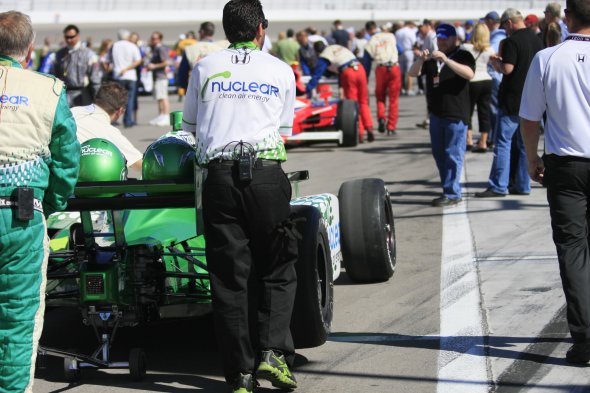 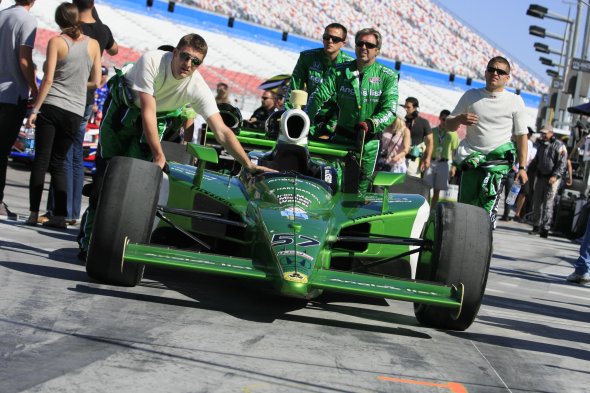 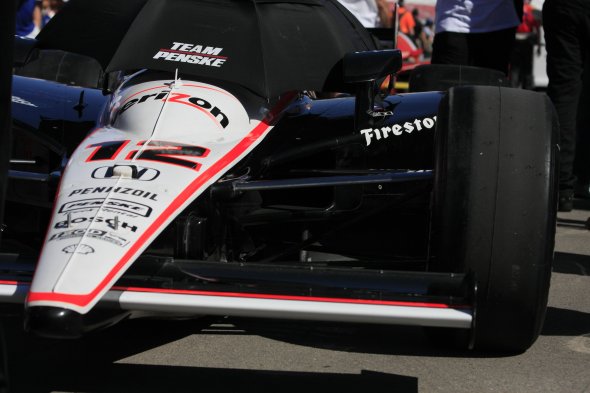 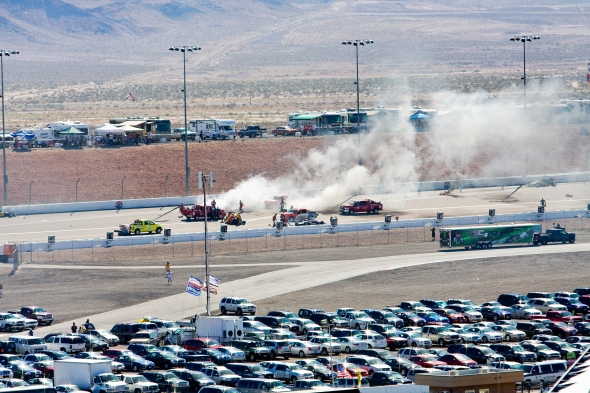 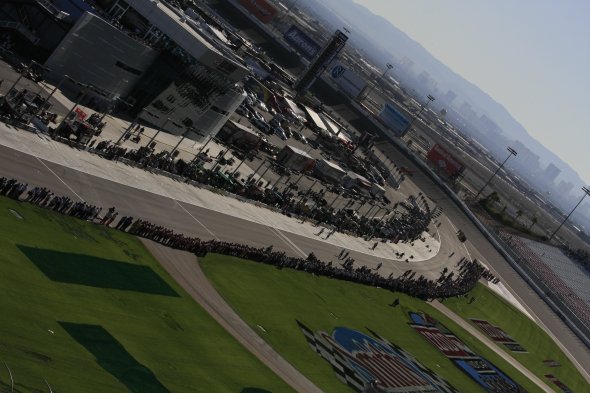 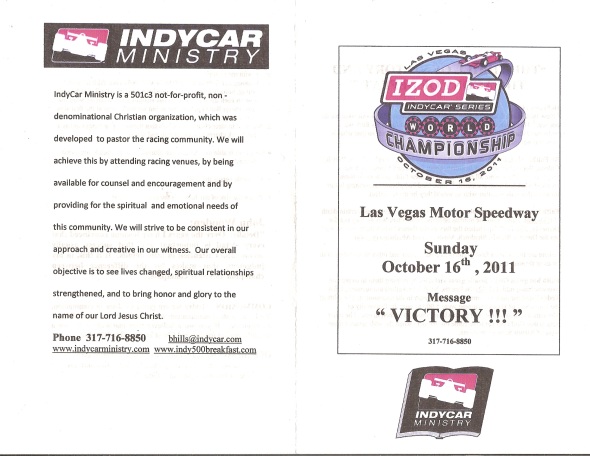 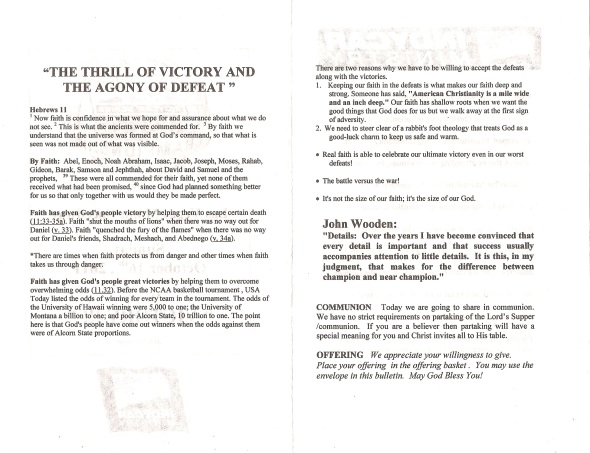 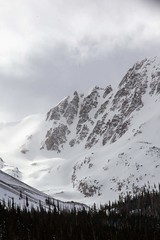